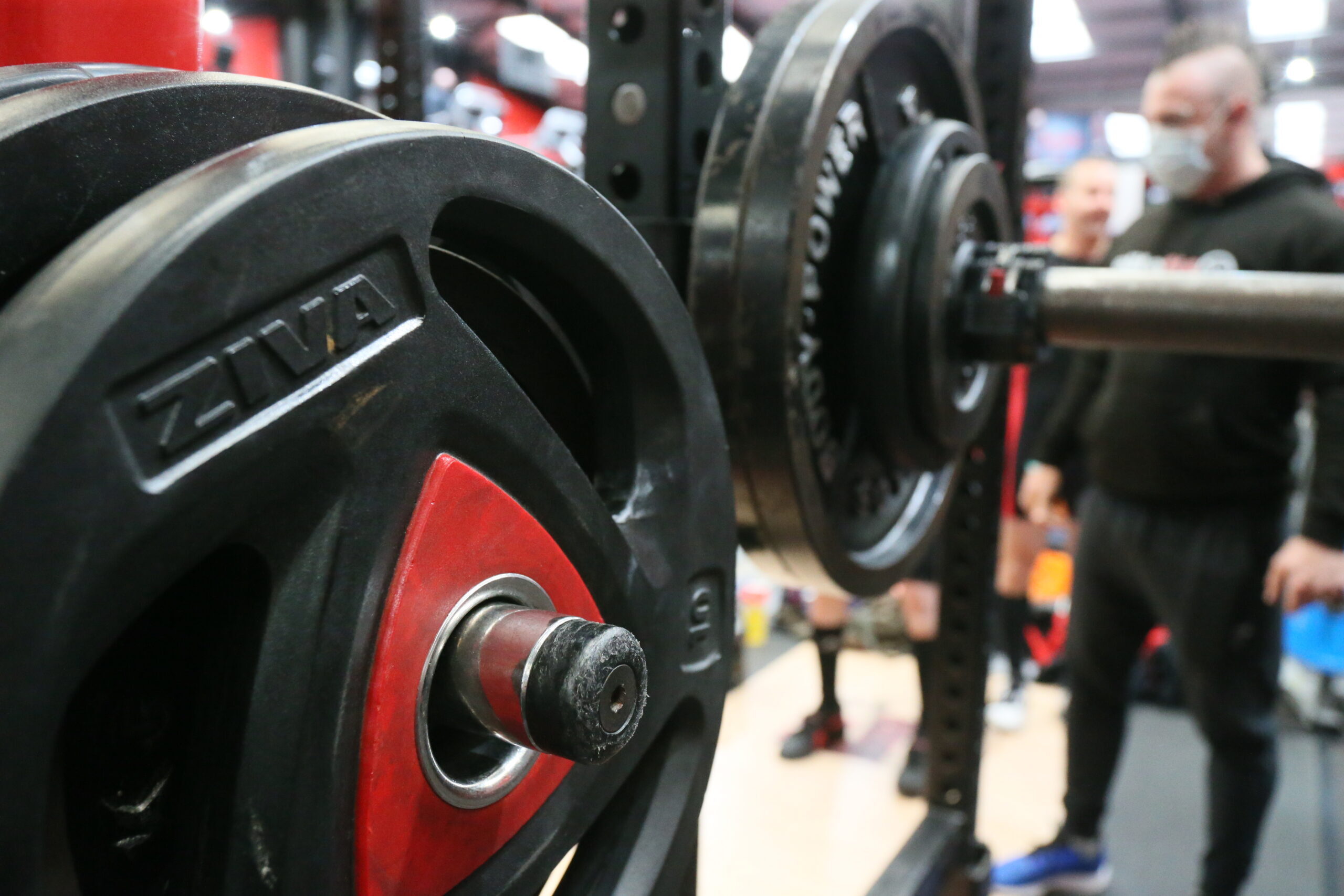 Powerlift Media is part of RallyingOnline ltd run by myself, a UK based photographic media company primarily photographing motorsport, namely rallying for over 20 years. RallyGallery.com was setup in 2000 and has been the main focus for all the motorsport images shot over these years.

Back in 2019, a chance encounter with two Uk based powerlifters, Tom & Naomi Sheppard started the leap into the unknown and Powerlift Media was born. Tom and Naomi run Phoenix Performance Training and they have their own powerlifting team who they train and compete in various UK based championships. Wanting media coverage of the team, they asked me to come along to a qualifying round of the BPU and the love of the sport was born.

Shooting powerlifting and the three disciplines of deadlift, squat and bench pose an interesting photographic challenge. The platform in a competition can be a crowded and intense affair and getting that split second to convey what the lifter is doing against the background of judges, weights and spotters is not easy.

Powerlifting Media has been created to give organisers and lifters the ability to capture the action from their lifts in both photos and videos. The aim is to shoot that image from an angle or perspective that hasn’t been captured before. Plus the site hosts blogs from myself as a photographer starting out in the sport and also has blogs from actual powerlifters themselves. Gain an insight into how they are training, what projects they are working on, how did they feel about that last competition?

Powerlift Media can work with you as a lifter during training to get that shot for your website, PR or social media site. It’s easier to experiment during training sessions. Drop us a line or call if you fancy working together!

During competitions Powerlift Media will be on site and available to shoot both images and video of you in action on the platform, again contact us before the competition so we can understand exactly what you need.

Fancy writing a blog or even a vlog (video log)? Drop me a line and it’s easy to set you up a blog. Talk to the community about what you are doing.

Have a gym, company or service to the powerlifting community, maybe exposure on Powerlift Media would be interesting?

PS – If you are feeling adventurous go check out rallygallery.com to see what images we have been capturing in the rally & motorsport world.

Blog
18 March 2022 0
Introduction January and February of this year saw some of the most challenging times of [...]

The journey to powerlifting and strongman

Blog
27 February 2022 1
Stephen Fraher charts his journey of he he became involved in powerlifting and strongman.
Blog

Road to Rotherham – end of the road

Road to Rotherham – end of week 7

Road to Rotherham – end of week 6